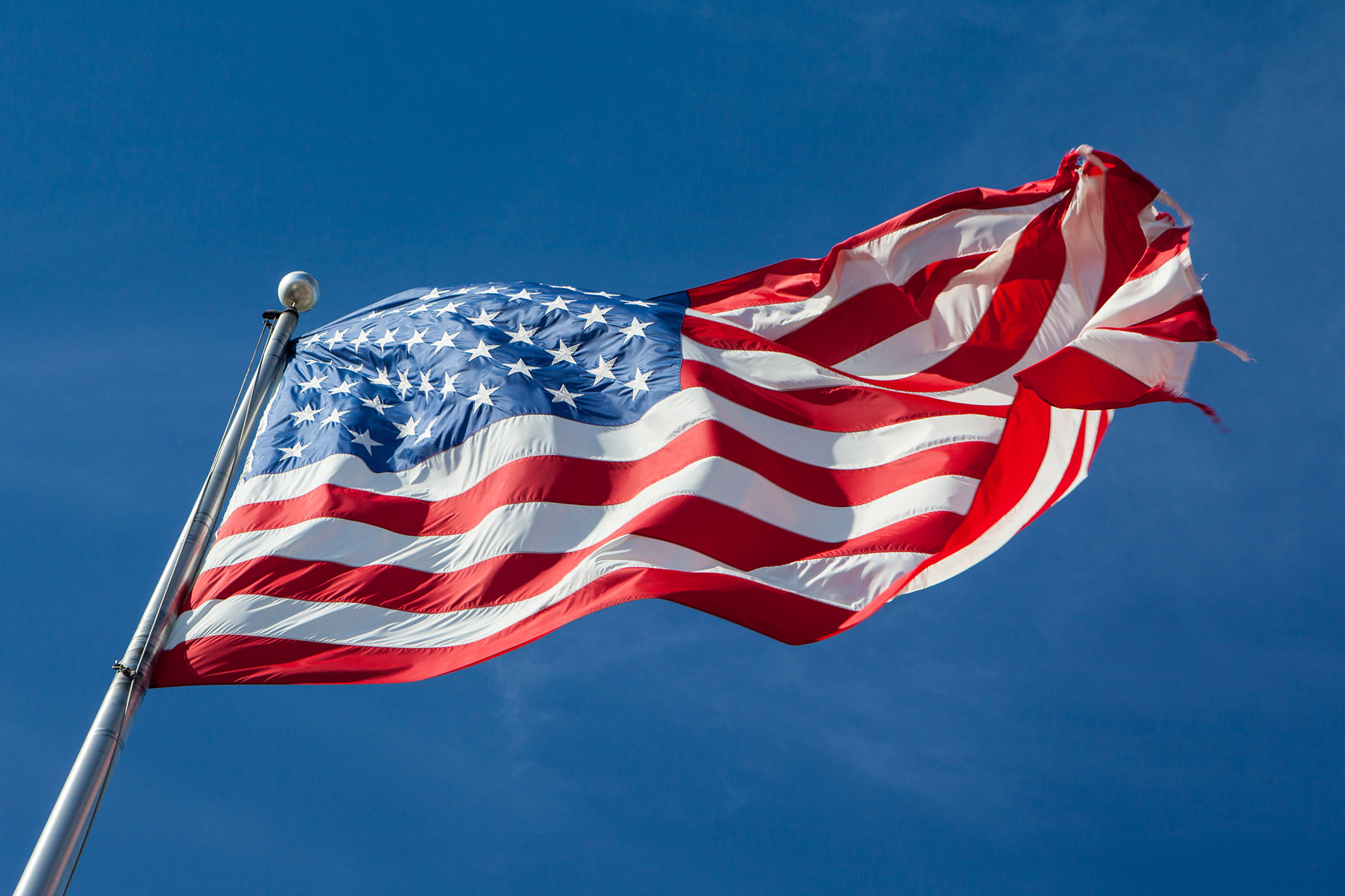 The Cruz Law Office > Immigration  > Deportation from the United States. What to do after you receive a deportation order?
0 Comments
Share 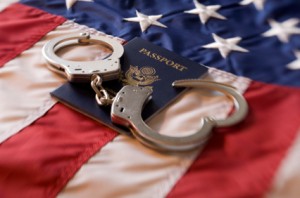 You have worked in the United States illegally for many years and have raised a family here. You have been a good citizen and a good neighbor. You attend church and struggle to get by. All of a sudden, your boss comes to you and states he has received a letter from Social Security saying that the information you have submitted does not match their records. Your employer has no choice but to terminate you regardless of how good an employee you have been. Two days later, you receive a letter from the Immigration and Naturalization services. You are about to be deported to a country you left long ago. Is there any hope for you? The first thing you must do is find a good immigration attorney who will file a motion for Cancellation of Removal. In order to qualify for this type of relief, you do need several things.

There are many people who choose to immigrate to the US to find a lifestyle that far surpasses where they were born or grew up. They come here to work and make a better life for themselves taking advantage of employment opportunities or better education. Unfortunately, immigration does not come with any guarantees if the rules are not followed. Being deported can send a person back to a worse situation then when they left and it becomes even more complicated when a family is involved.

Depending on your situation, there are some exceptions to stopping or reversing an Order for Deportation. The first thing you will want to do is contact an immigration attorney and confide in him your situation leaving nothing out. When you appear before a judge at an Immigration Hearing, you will want to be represented and if your claim is denied you need to file an appeal.

After filing an appeal, you will appear before another judge at a deportation hearing who could order your deportation. If that were to happen you once again would be able to file an appeal with the Board of Immigration Appeals (BIA) within 30 days after your initial appeal was denied. If the BIA denies your appeal, you may then appeal to the Federal Court of Appeals again within 30 days of the BIA’s decision. One reason you want to follow the procedure of appeals is that if you are already appealing the deportation order and there is new evidence that was not available at your original hearing, you can file a Motion to Remand. If you did not appear at the original, Immigration Hearing and you were ordered deported for failure to appear you limit your options.

There is an option if you missed the original hearing before an Immigration Judge and they had ordered your deportation. You may have grounds to file a Motion to Re-Open the case within 90 days of the ruling. However, to do this you must be able to prove that you did not receive notice of the hearing or there were “exceptional circumstances” why you did not appear.

Try not to be caught in the Immigration web, but if you do, at least you now know there may be some hope for you to keep from being deported back to a situation worse than what you now have.